We all feel that odd glee when we come across a foreigner appreciating Indian culture. It transforms into pride when that foreigner is literally one of the most popular celebrities on the face of this planet!

Here are 12  of our favorite international celebs giving us more reasons to feel proud, as they slay the Indian ethnic look like a boss! 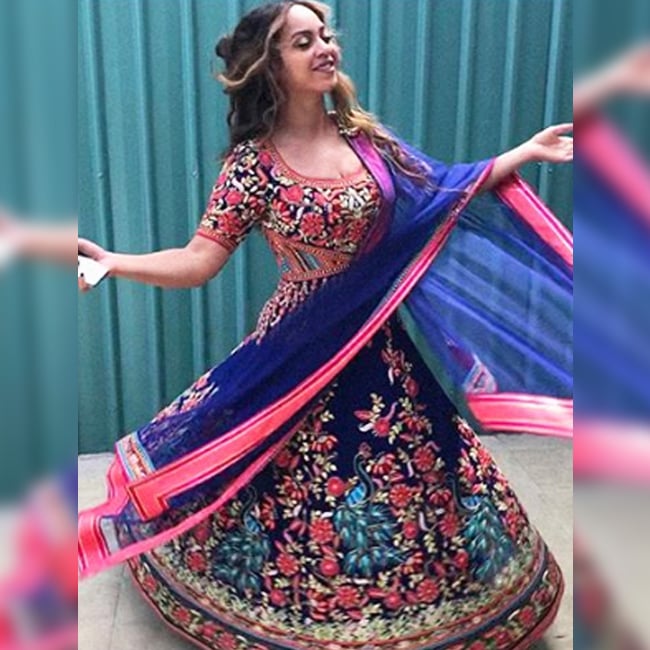 The serene smile on Queen B’s lips as she twirls around in this colorful embroidered Lehenga is a sight for sore eyes. She made an appearance at the Ambani wedding and took the chance to dress up in the most fabulous Indian ethnic wear. 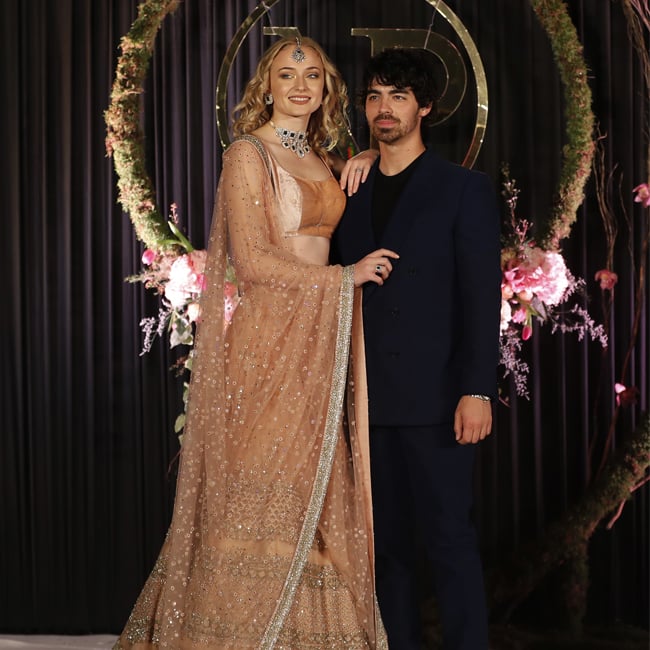 The Queen in the North was killin’ it at the Delhi wedding reception of Priyanka Chopra and Nick Jonas. She wore a rose gold Sabyasachi Lehenga, completing the look with a complementing jewelry set. With BAE on her arm, she looked ready to rule all our hearts. 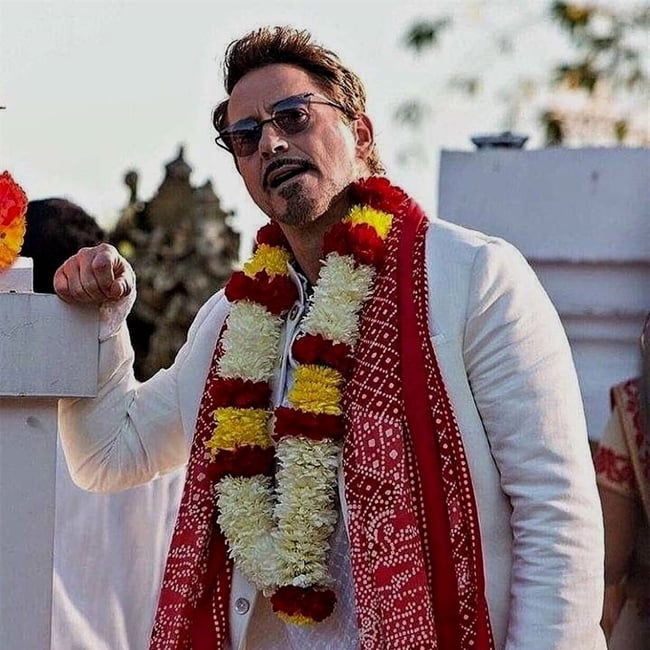 He stole our heart on-screen as Iron Man and he’s doing the same off-screen in this white Kurta-Pyjama with a Bandhini Dupatta. I definitely love him 3000 and if you don’t, I’m judging you. 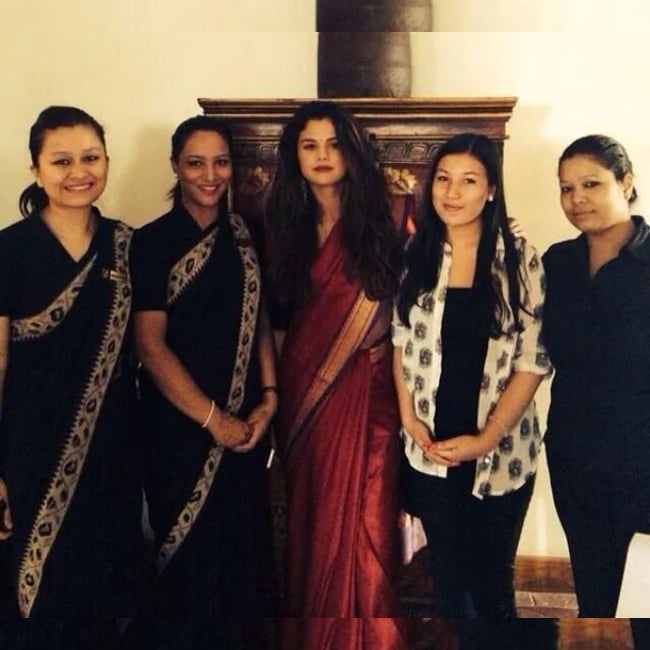 Selena Gomez threw a spell on us in her traditional get up. During her visit to Nepal, she got decked up in a red Saree with zari borders, completing the look with bangles and a bindi. 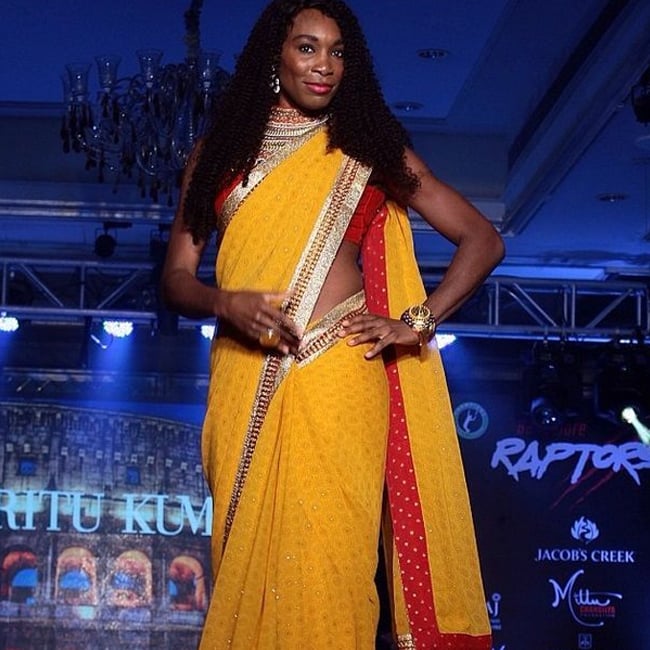 This fierce woman in a Ritu Kumar Saree is giving us major goals on the ramp as well. She wore a bright yellow Saree, embellished beautifully with heavy gold-bordered and was paired with a red blouse. 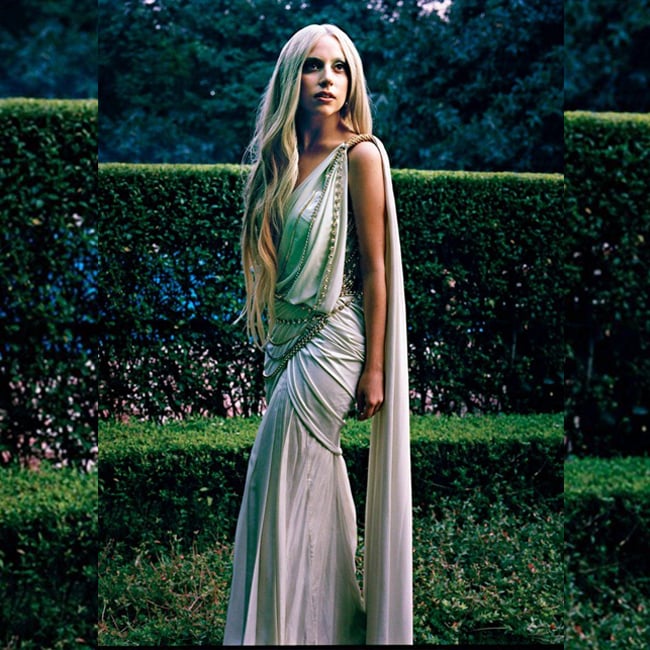 Would this list even exist if Lady Gaga weren’t on it? She had promised her Indians fans that she had something special in store for them at the F1 India concert and she stayed true to her word by draping a modernized Saree. 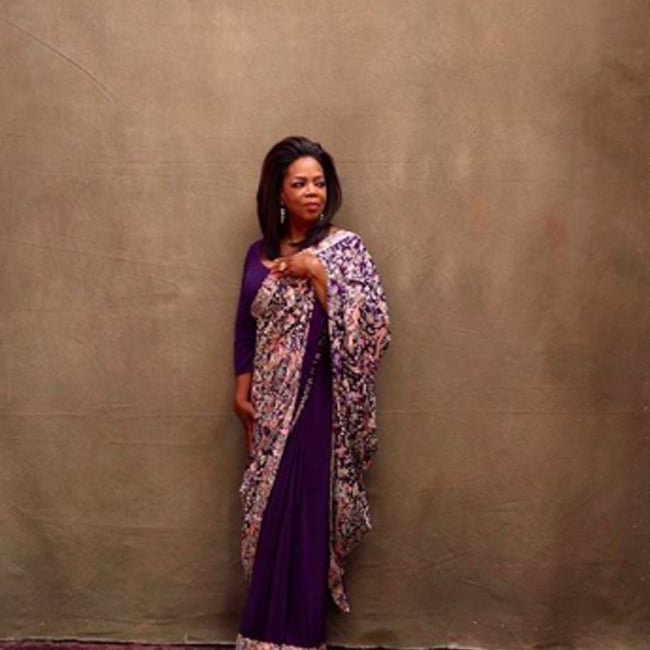 Do y’all remember the time when Oprah slayed an embroidered purple Saree look? This isn’t the only time she’s draped a  6-yard though. She had dressed up in a Sabyasachi beauty for the cover of Elle India’s 22nd-anniversary issue. 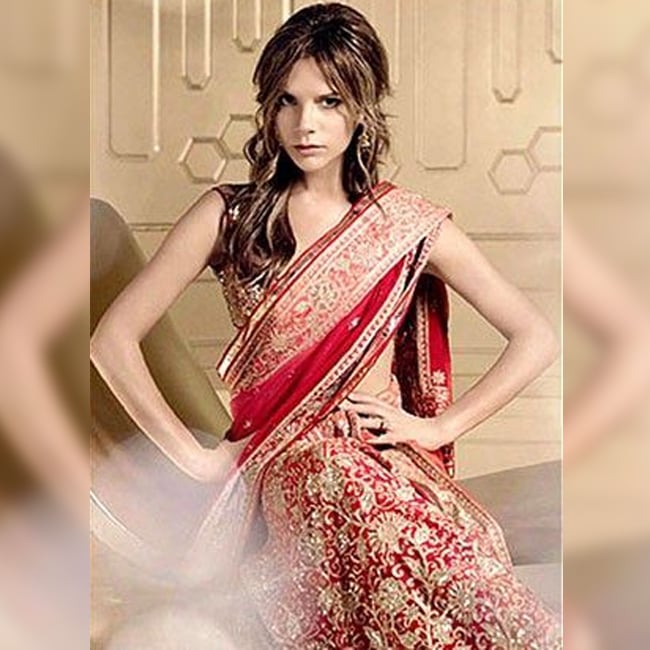 Vogue magazine was lucky to have the former Spice Girl on its cover in a gorgeous stone studded, red Saree. She has mentioned in an interview post the shoot that she loves dressing up in Indian ethnic wear as it makes her feel like an Indian princess. 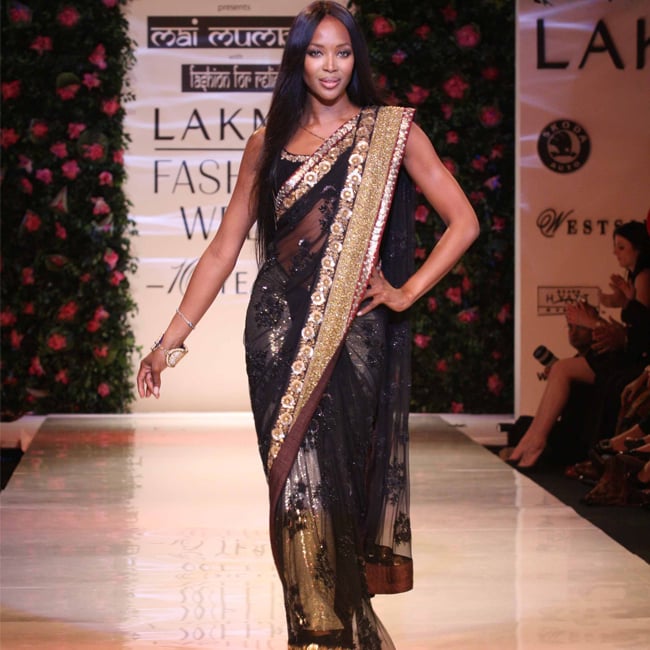 Supermodel Naomi Campbell pulled off a flattering black net Saree with grace on the Lakme Fashion Week 2009 ramp walk. It was conducted in an effort to aid Mumbai’s emergency medical services by raising funds for it. 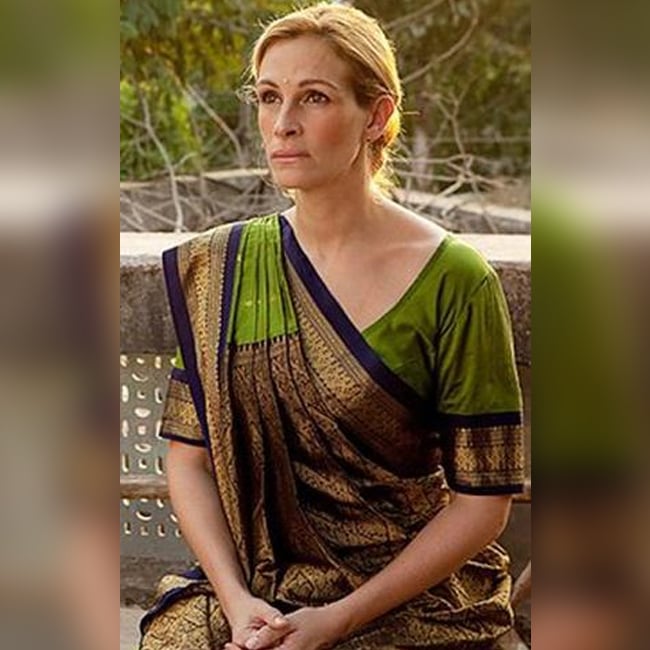 The revered ‘Pretty Woman’ got decked up in bottle green and navy blue Saree draped the Gujarati way for the wedding scene in her film, Eat, Pray, Love. 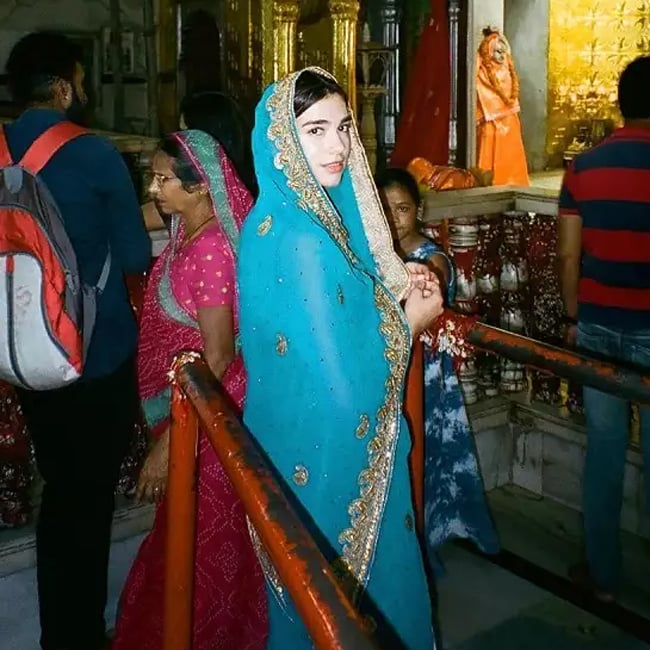 Here are some New Rules Dua Lipa has set on how one must enjoy a visit to India- When in India, dress as Indians do. She took the effort of learning how to drape a Saree before visiting a Ganesha temple in Jaipur. The electric blue Saree suits her wonderful personality! 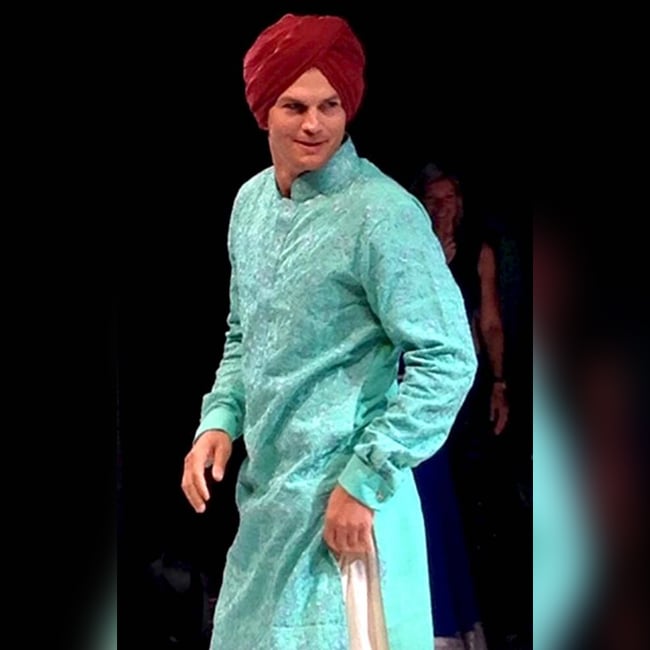 The Hollywood heartthrob was looking like a million bucks at his friend’s wedding in a blue Kurta and white Dhoti. To top it off, he ever sported a red turban and danced to Bollywood music.

There you have it! Don’t you think they absolutely owned those looks? Do let me know, which one of these did you love the most?

Style Guide on What To Wear For Karva Chauth – From Traditional to Modern Outfit Styles.

Top 10 Wedding Lehengas To Slay The at Home Wedding Looks