Inherently Indian – How the Saree has evolved Over the Ages

You have seen your mothers and grandmothers wearing sarees and now the habit has passed on to you. But, you must have noticed that it hasn’t faded off over the years but instead has been constantly evolving to match latest trends. Even Elizabeth Taylor remarked that the saree was one of the prettiest dress forms to have been invented. To add to this, Colin McDowell stated that “It dawned on me why India doesn’t have such a varied fashion industry as in the West. They had already perfected the most beautiful of clothes.” But, did you know that the saree has been a part of our culture ever since the Indus Valley Civilization? Both men and women used to wear them since they were only used to cover the lower part of the body and the upper part of the body was left bare. As they kept spreading towards different parts of the country, different materials and types of sarees  emerged.
It was only during the early 1900s that sarees started evolving with different materials and patterns coming into existence.

The early 1900s: The early 1900s weren’t a great time for the handloom industry. Despite that, handcrafted clothes and khadi were really popular. It was also marked as a symbol of the country. 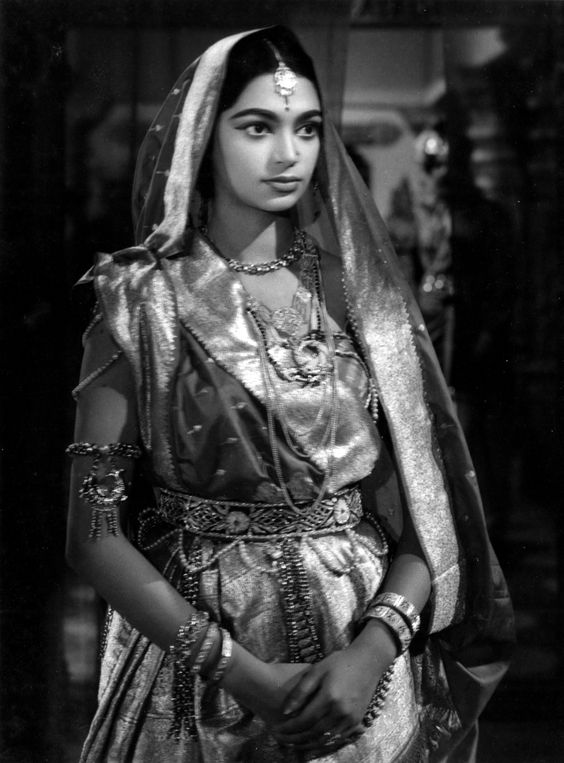 Post-Independence: After India got freedom, there was a boom in the handloom industry as the law for exporting had come into place, paving the way for a lot of small artisans. There were a lot of sarees being developed in different areas, coming into the limelight and becoming instantly popular. 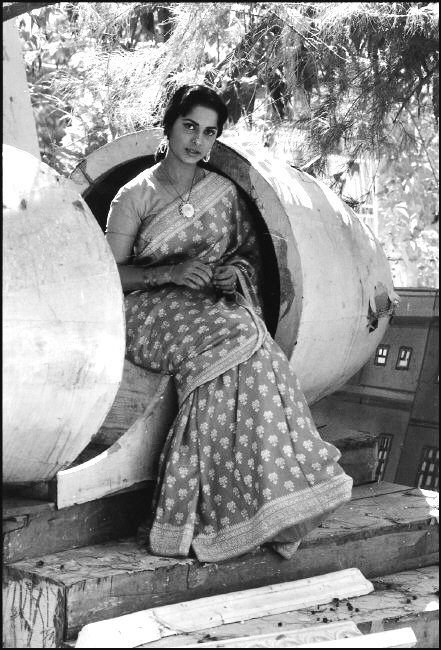 The 1960s to 1970s: This was a period where there was a burst of color, everyone was bold enough to try new and bright colors. Women from Bollywood made sarees look even more desirable. What added  to their value, is that they were not only stylish but also elegant. 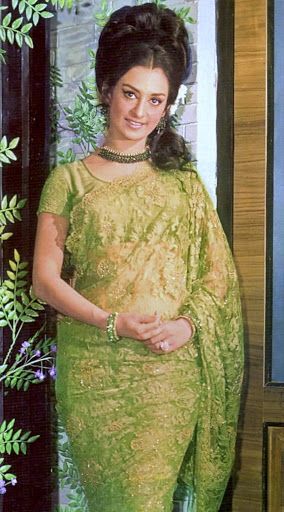 The 1980s: The ‘80s are remembered for being the  prime time for the entrance of designer sarees. A lot of designers from Satya Paul to Ritu Kumar were emerging and creating a niche for themselves. They brought in all sorts of richness from the Mughal era, right from the exquisite drapes to detailed zardosi work. All these were happening majorly with Bengali weavers. These designers were also inspired by other parts of Indian history and nature. 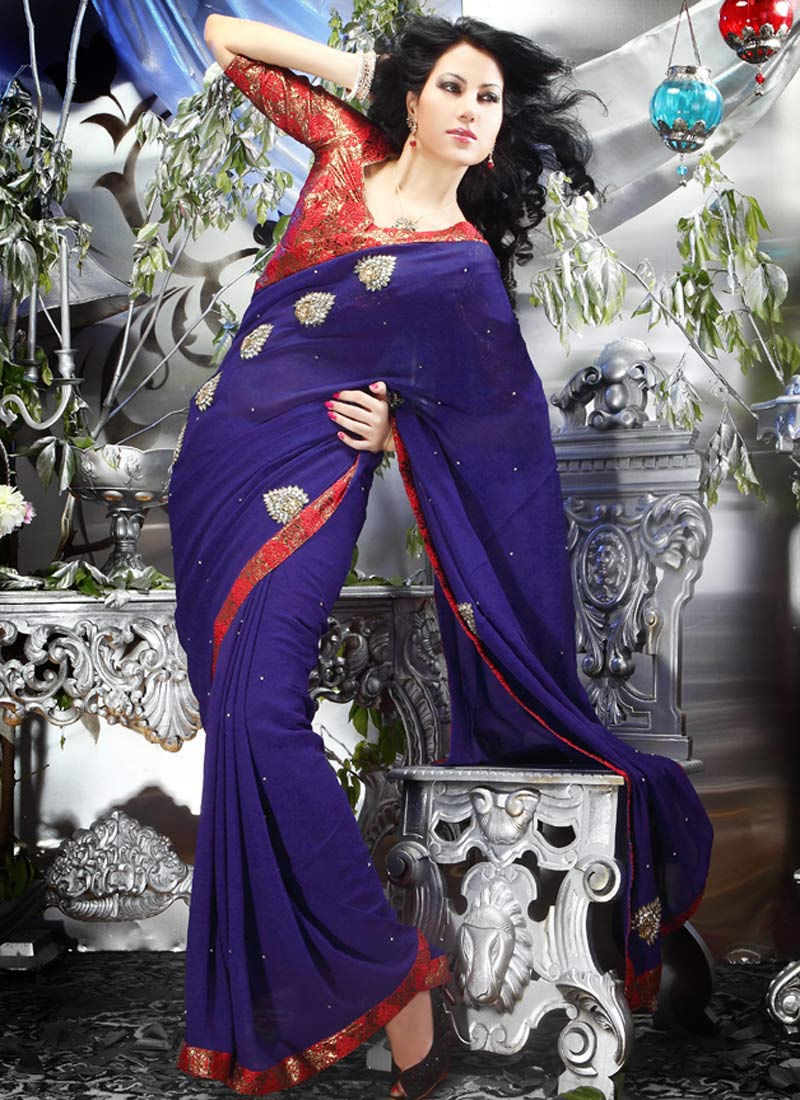 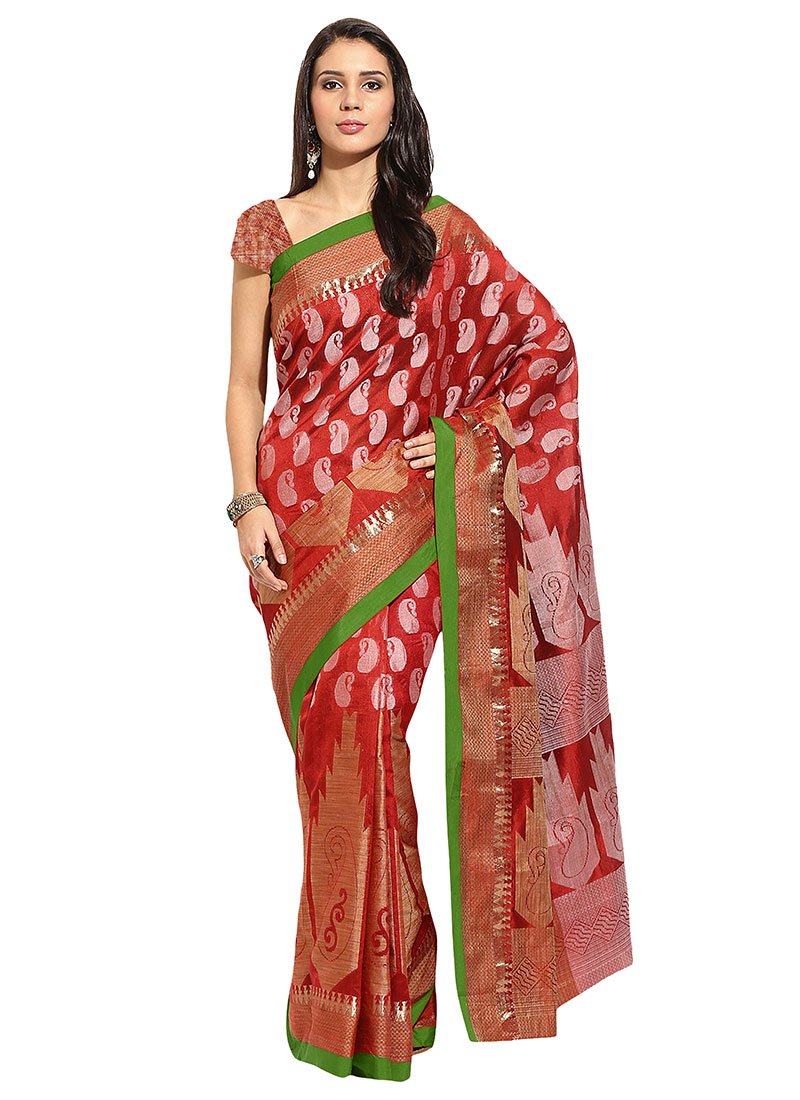 Early 2000’s: The beginning of this decade marked the entry of designer sarees. A lot of designers like Manish Arora, Sabyasachi Mukherjee, Masaba Gupta, and Manish Malhotra shined in this era. They took inspiration from tradition and antique textiles and made them into something extraordinary. They also experimented with indigenous decorating methods including block printing, hand dyeing, bandhani, gota work, etc. 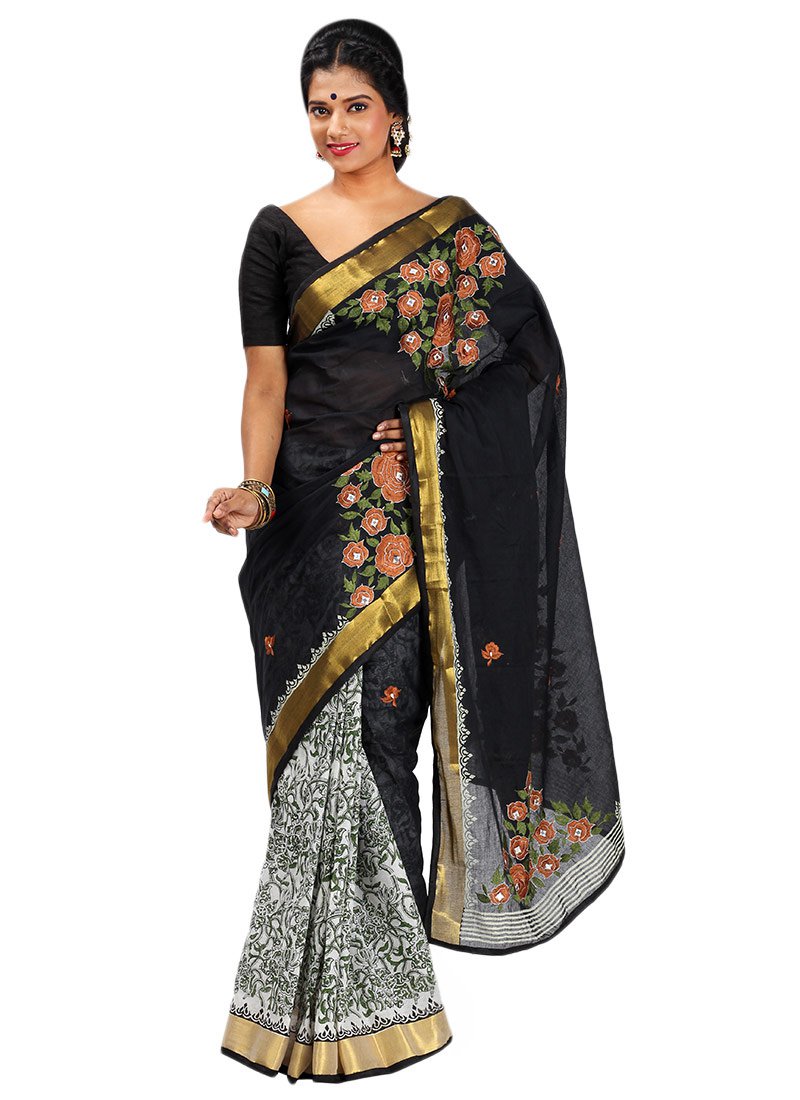 2010 till present: Lehenga and half and half sareesovercame the Designer ones in this period in terms of popularity. Patterns and colors galore in this period making sarees even more stunning. Sarees have been the most preferred outfit for pre-wedding events like sangeet ceremonies or receptions. 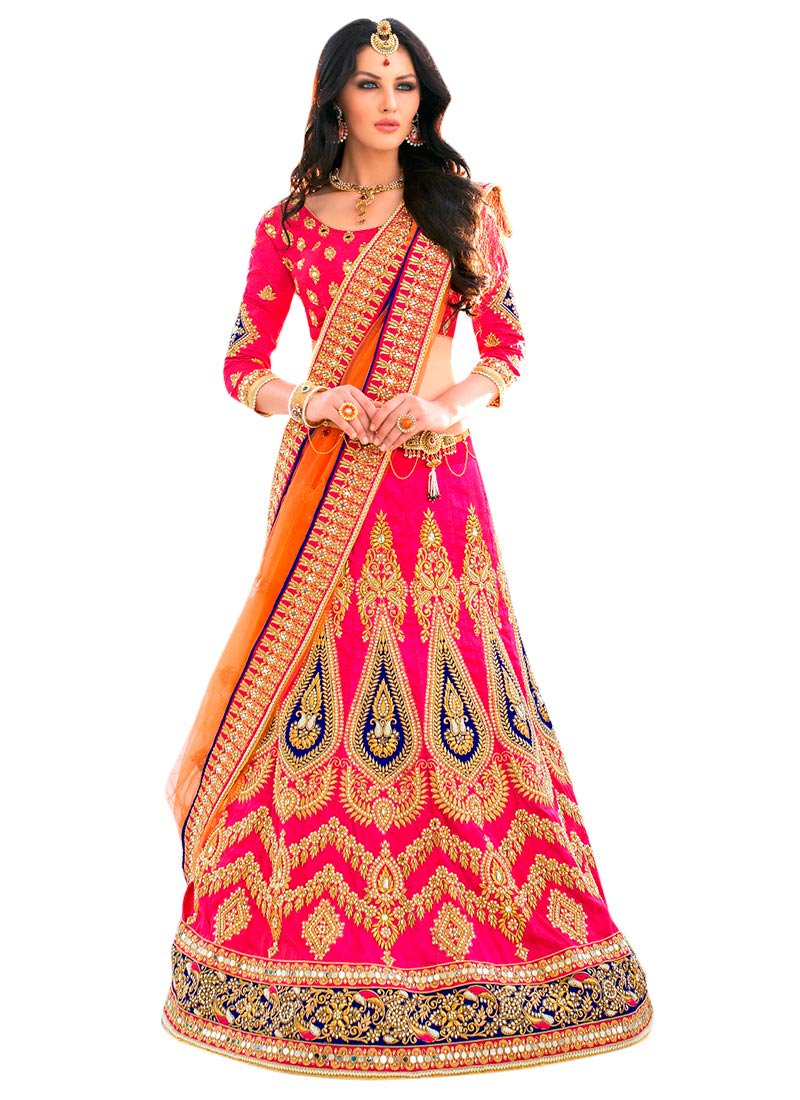 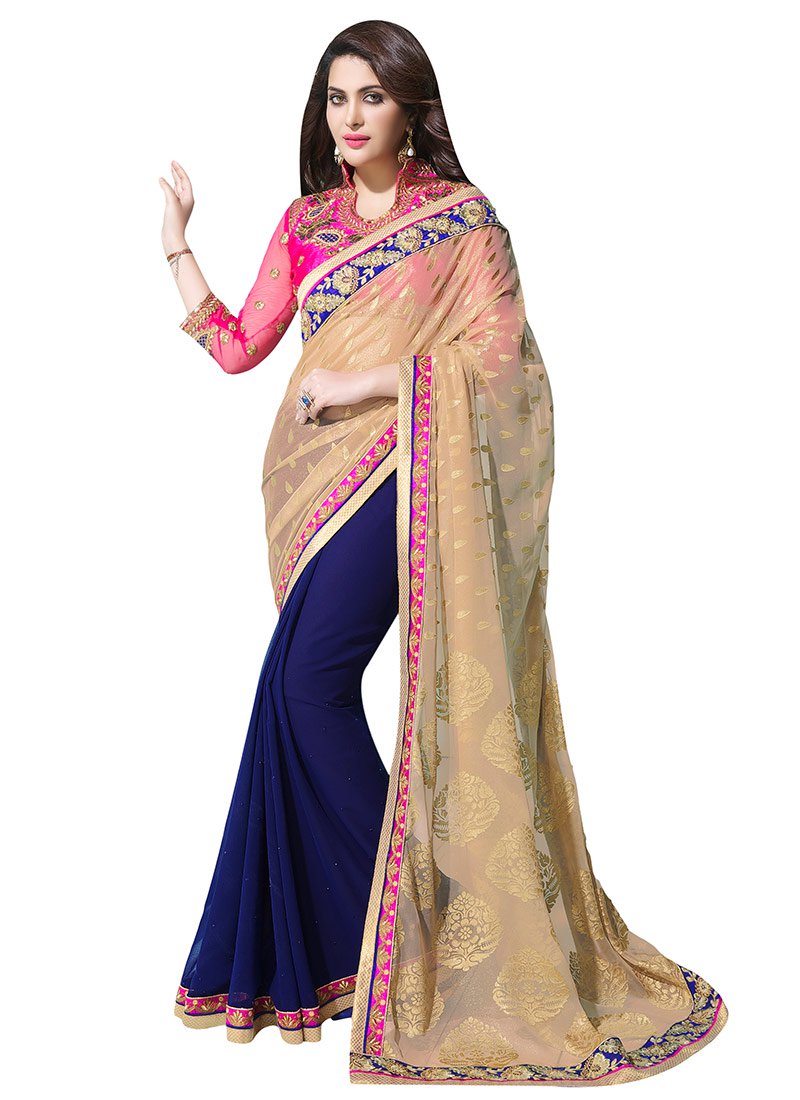 A Sneak Peek into Celebrities Ethnic Trends in 2019

Let Us Get Sassy in the enticing Shamita Shetty’s Wardrobe