A Beginner’s Guide To Thanksgiving

From American books to movies and series have always shown Thanksgiving as a huge festival that is celebrated and all the people think it is just a day that people say thanks for whatever they have and are thankful for but it is a little more than that. I will tell you what Thanksgiving is all about and also share some interesting and unknown factors about this festival that most of us are unaware of.

Why is Thanksgiving celebrated?

Well, the American Thanksgiving is based on the First Thanksgiving that was celebrated in October 1621. The Pilgrims held a feast after their first harvest with ninety Americans and fifty-three Pilgrims. It is said that the feast lasted for three and this was accounted by Edward Winslow who was a part of this celebration. It is widely celebrated in America, Canada certain parts of The United Kingdom and hence a national holiday. It was President Abraham Lincoln who proclaimed Thanksgiving as a national holiday in 1863. 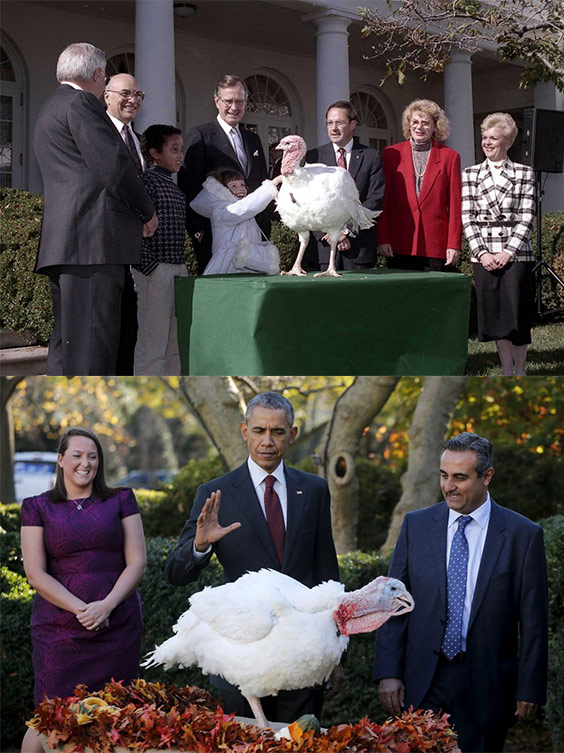 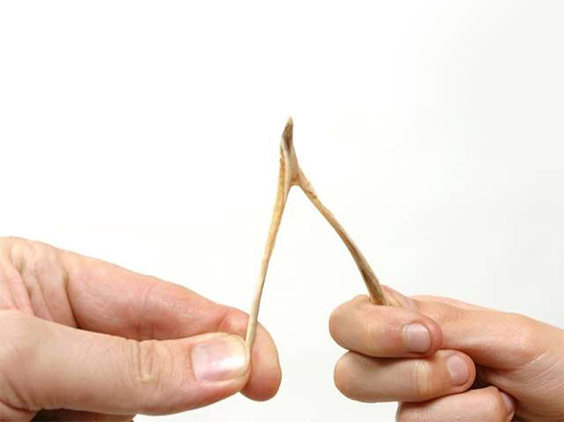 The infamous wishbone is something that has come up recently in the American culture and was before practised by the British and Romans. The wishbone or furcula is an important bone that helps the bird to fly. It is a fusion of two clavicles and hence looks like an inverted V. Two people hold the two ends of the bone and make a wish, then pulls it apart. The wish of one who ends up with the bigger part of the bone will be granted or so they believe. Definitely trying it this Thanksgiving.

A parade by the Macys is something that people widely lookout for. With balloons, balloonicles, floats, song performances, marching bands, and dance performers and clowns, yeah you heard me right, they have people taking the course to be clowns and performing on this day. This makes me want to pack my bag and witness this spectacular parade. 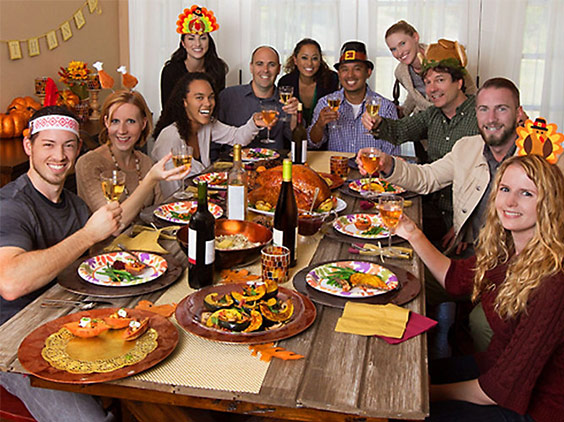 To finish off this beautiful day people visit their family, friends and dear ones to spend to spend this day with. With an extravagant array of food liked filled Turkey, cranberry and some mouth-watering desserts lined up, they say their thanks for all the things they are grateful for.

What do you think about this festival? If you do know of other interesting facts about Thanksgiving do let me know in the comments below. If you want me to write on Thanksgiving gift ideas or Thanksgiving outfits do mention them below. See you next Friday!

Most Loved Bollywood Celeb Looks – Stay At Home In Vogue

5 Best Ways To Pair a Top