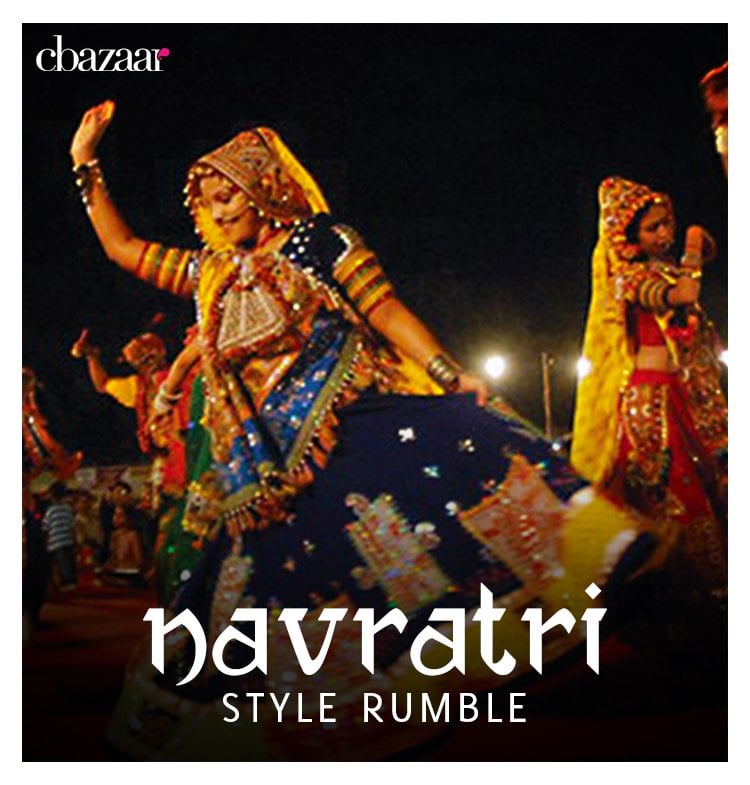 Onam – A Potpourri of fun, festivities and Fashion Onam is probably one of the biggest and most important festivals of the state of Kerala. Falling between the months of August and September, it is a Hindu festival which is celebrated over a period of ten days. The first day of the festival is known as Atham, while the last day is commonly referred to as Thiruvonam. During this festival, people wear new clothes and  decorate the front of their houses with Pookalam. All these things are said to be appropriate gestures to welcome the King. Every morning, special prayers are offered in most of the temples. All the younger members of the family take blessings from the elders of the family. The Kathakalli dance is the dance that’s associated with the festival of Onam. Trivandrum, Kochi, Thrissur and Kottayam are the places in Kerala where major celebrations take place. Most people decorate the ground with flowers. Beautiful patterns and designs are made with a variety of flowers. These are done to welcome the king and are commonly referred to as Pookalam. Food is invariably served on banana leaves. Some of the highlights of this festival are the snake boat races, local dances, games and even colorful clothing. People start the first day of the festival off with a bath and also some prayer. The floral decorations continue throughout the 10 days lead up to the Onam festival. Pookalam competitions are organized all over the state by several organizations solely dedicated to the art form. Thousands of people flock to see the various cultural performances like music, dance and recital performances take place at the Thrikkakara Temple, which also hosts a grand Pakalpooram on the final day. Thousands of meals are prepared for the grand feast known as Ona Sadya. As with many other festivals in India, the Onam festival has its own dress code which is got more to do with the color of your outfit than the type of outfit itself, with the preferred color being the combination of white and gold. Having said that the most appropriate outfit to wear would be a golden-white saree known as the Kasavu saree. However, women are known to even sport golden bordered skirts with blouses. Kasavu sarees are probably the most traditional among the lot. The gold color is said to represent positive energies and prosperity. Kasavu sarees are handwoven, cream colored sarees with gold borders. It is said to signify the prosperity of those sporting them and is considered to be the epitome of the tradition of Kerala. Kasavu sarees are also referred to as Kasavu, Kerala Kasavu and Mundam Nerevathum in many parts of the state. If you’re looking for some exquisite Kasavu sarees this Onam, then you’ve got to check out Cbazaar’s mammoth collection Kasavu sarees and other traditional sarees for the festive season.