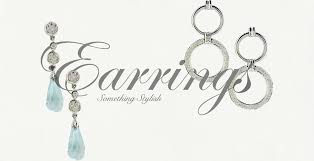 Color yourself in the vivid Bandhini trend

With the fervor of Navratri around, it’s time to look for the vibrant bandhini saree you bought last summer. The traditional art of bandhej in its effervescent style enlivens the whole spirit of festivity and merrymaking.

The history of Bandhini art can be traced back to Jamnagar in Gujarat, a city found almost 500 years ago. This city has with time become one of the main centers of bandhini along with Jaipur, Sikar, Bhilwara, Udaipur, Bikaner and Ajmer. 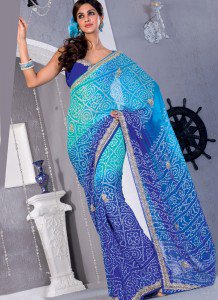 The term ‘Bandhini’ is derived from the word ‘Bandhan’ that means ‘to tie’. An ancient tie-dye practice started by the Muslim Khatri community of Kutch and passed on from generation to generation.

The fabric used for making Bandhni is malmal (fine muslin), cotton, silk, crepe or georgette. First, the fabric is bleached and then, the dyer marks the set pattern on the cloth by using wooden blocks dipped in geru (a burnt sienna) color mixed with water. Two different set of clothes are then tied by the artisans, one which is meant for dying and other which stays natural. 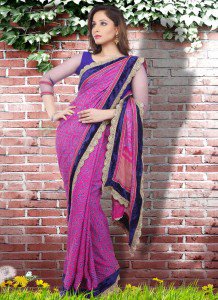 Knots are placed in clusters each with a different name, for example, a single dot is called Ekdali, ‘three knots’ are termed as ‘Trikunti’ & four knots are titled as Chaubundi. Such clusters are worked intricately into patterns such as Shikargah (mountain‐like), Jaaldar (web‐like), Beldaar (vine‐like) etc. 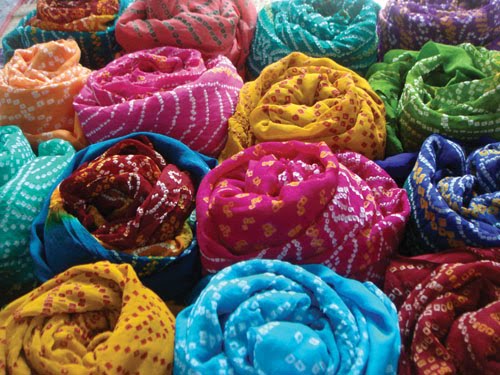 days, dyes were extracted from roots, flowers, leaves, and berries.But, now, synthetic dyes are used which are permanent, quick-setting and safe.

Top 10 Bridal Jewellery Designs: A Quick Guide On How to Shop Accessories For Your Big-Day

Top 10 Red Outfit Styles Every Woman Should Own

Timeless and Classic Punjabi Suit Trends To Own