Previous post
10 styling tips for all Kurta Pyjama lovers
Now reading
Chanderi – THE PRIDE OF MADHYA PRADESH
Next post
Kancheepuram, A Weave As Old As Time

Chanderi – THE PRIDE OF MADHYA PRADESH

Chanderi silk, cotton, and silk cotton got its name from its birthplace, Chanderi in Madhya Pradesh. A must-have for almost all women and something that is loved by them. These Sarees are what you call elegance personified. The shiny glossy texture of this lightweight and rich fabric is what makes it stand out and hence my personal favorite. Whenever I hear anyone say festival I run to my wardrobe that is filled with some of the latest designs in Chanderi fabric. When we have such beautiful handloom weaves why would anyone go for anything else. If I ever had to describe Chanderi handloom I would call it a classic timeless piece of art and if you are a fan of Chanderi then you might as well enjoy reading about these unknown facts about this beautiful fabric. 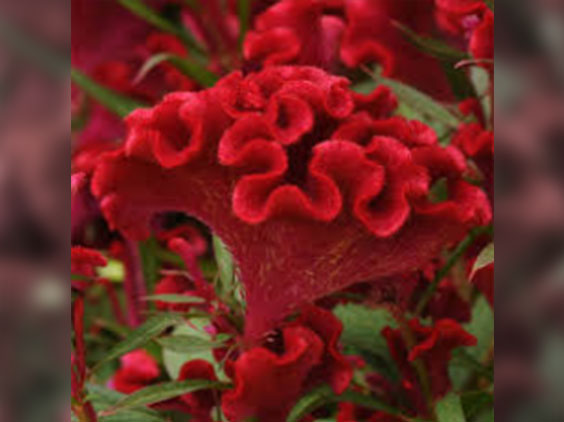 Dated Since The Vedic Times!
According to the references in the Indian Mythology, Chanderi fabric was introduced by Lord Krishna’s cousin Shishupal in the Vedic period even though historical records show that this fabric has only been around since the 11th century. In 1350, the Muslim Koshti weavers who practiced this craft extensively migrated from Jhansi to Chanderi and hence started the flourishment of this fabric but it was in the 17th century that Chanderi was established as the hub. The Mughals having built a karkhana to flourish this craft was one of the reasons for it became this famous. 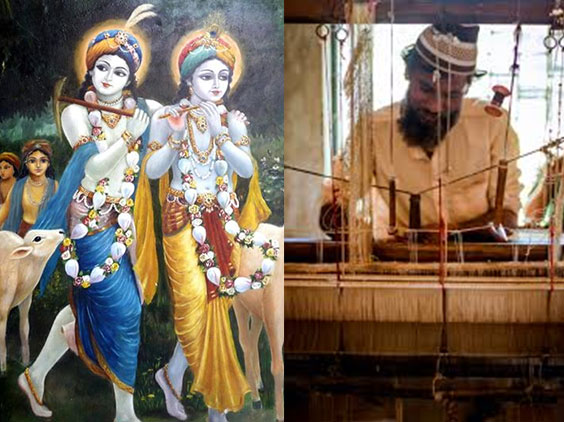 Chanderi fabric is usually referred to as woven air because of its sheer texture and transparency. Thanks to the high-quality and extra fine yarns used in the weaving process, because of which the fabric is saved from the degumming process thus preventing breakage during weaving. Chanderi fabric was originally woven using handspun cotton yarn that had as fine as 300 counts, which made this fabric as famous as the Muslins of Dhaka. This beautiful fabric’s fine count cotton is extracted from a special root called the Kolikanda. 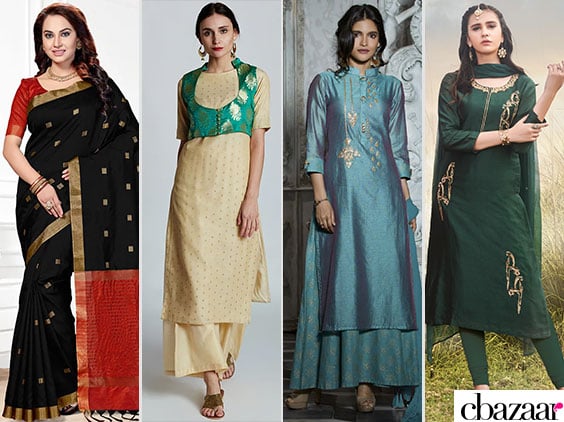 The three most popular fabrics used to weave a Chanderi Saree, Salwars, Kurtis, and Lehengas are pure silk, Chanderi cotton, and silk cotton. 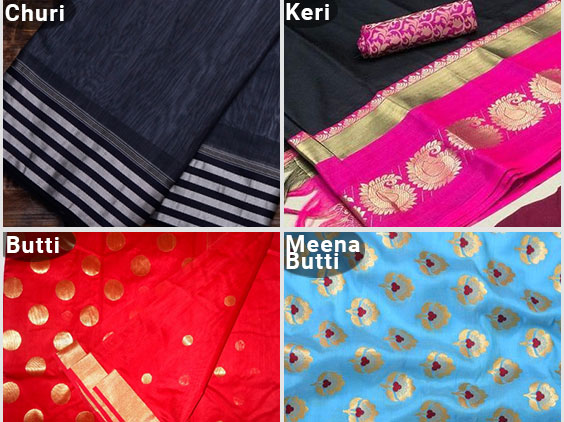 The buttis on Chanderi fabric is woven with the help of needles and the count of these needles depend on the size and shape of the buttis. Handmade Buttis sustain longer than the power looms created buttis. The motifs and buttis seen on the fabrics were inspired from the Banarasi motifs especially the Ashrafi or gold coin,phul-patti, phul-buta, akhrot, paan, eent, suraj butti, meena butti, churi, bundi, keri, kalgi and ghoongra among others.The motifs exclusive to Chanderi weaves are the jangla, mehndi wale haath, nalferma, dandidar, chatai. These mostly come in vibrant colors like black, navy blue, red, and fuchsia.

Lehenga Cholis in Vogue This Season For Eid