Sequins are disk-shaped beads used for decorative purposes. In earlier centuries, they were made from shiny metals. Today, sequins are most often made from plastic. They are available in a wide variety of colors and geometrical shapes. Sequins are commonly used on clothing, jewelry, bags, shoes and many other accessories.
Sequins are sometimes also referred to as spangles, paillettes, or diamantes. Paillettes themselves are commonly very large and flat. Sequins may be stitched flat to the fabric, so that they do not move, and are less likely to fall off; or they may be stitched at only one point, so that they dangle and move easily, to catch more light. Some sequins are made with multiple facets, to increase their reflective ability.

Evidence exists that gold sequins were being used as decoration on clothing or paraphernalia in the Indus Valley as early as 2500BC, during the Kot Diji phase.

The word “sequin” is from a rendition into French of the Italian word zecchino, which was a gold coin that was issued in the late medieval and early post-medieval centuries in Republic of Venice and also issued in Ottoman Turkey; see Sequin (coin). By the early 19th century the sequin coins were no longer being issued, and the name sequin was falling out of use in its original sense. It was then that the name was taken up in France to designate what it means today. The 19th century sequins were made of shiny metal.

Large sequins, fastened only at the top, have been used on billboards and other signage, particularly prior to the development of lighted and neon signs.

How can we help you today? 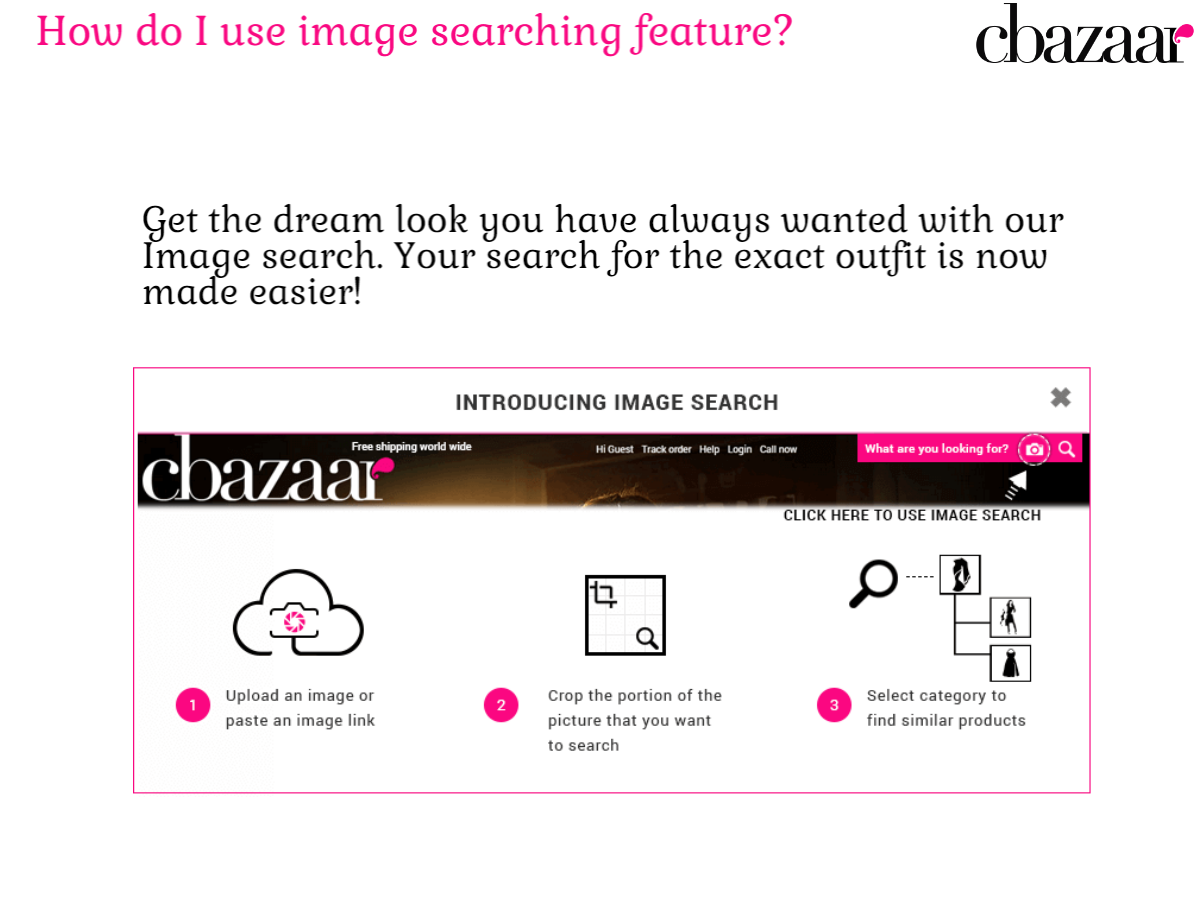 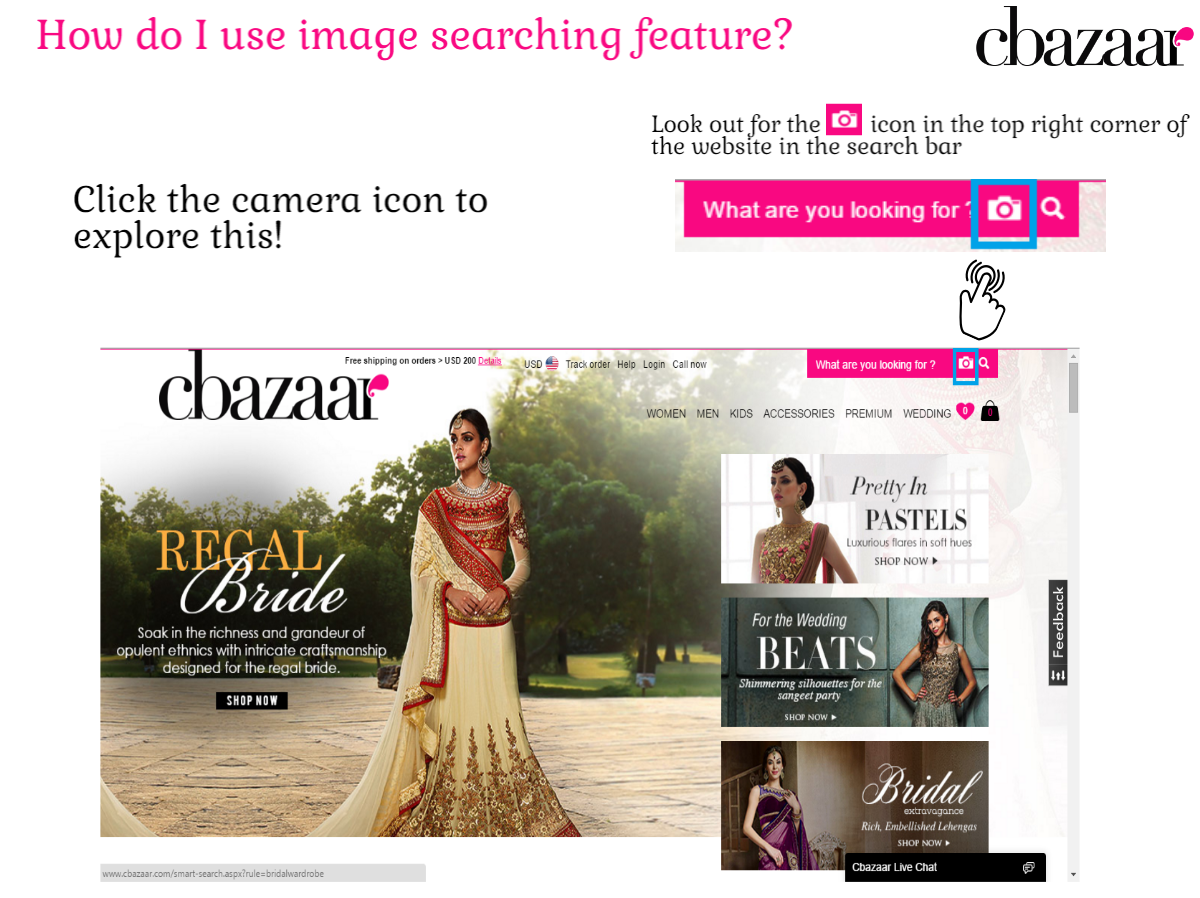 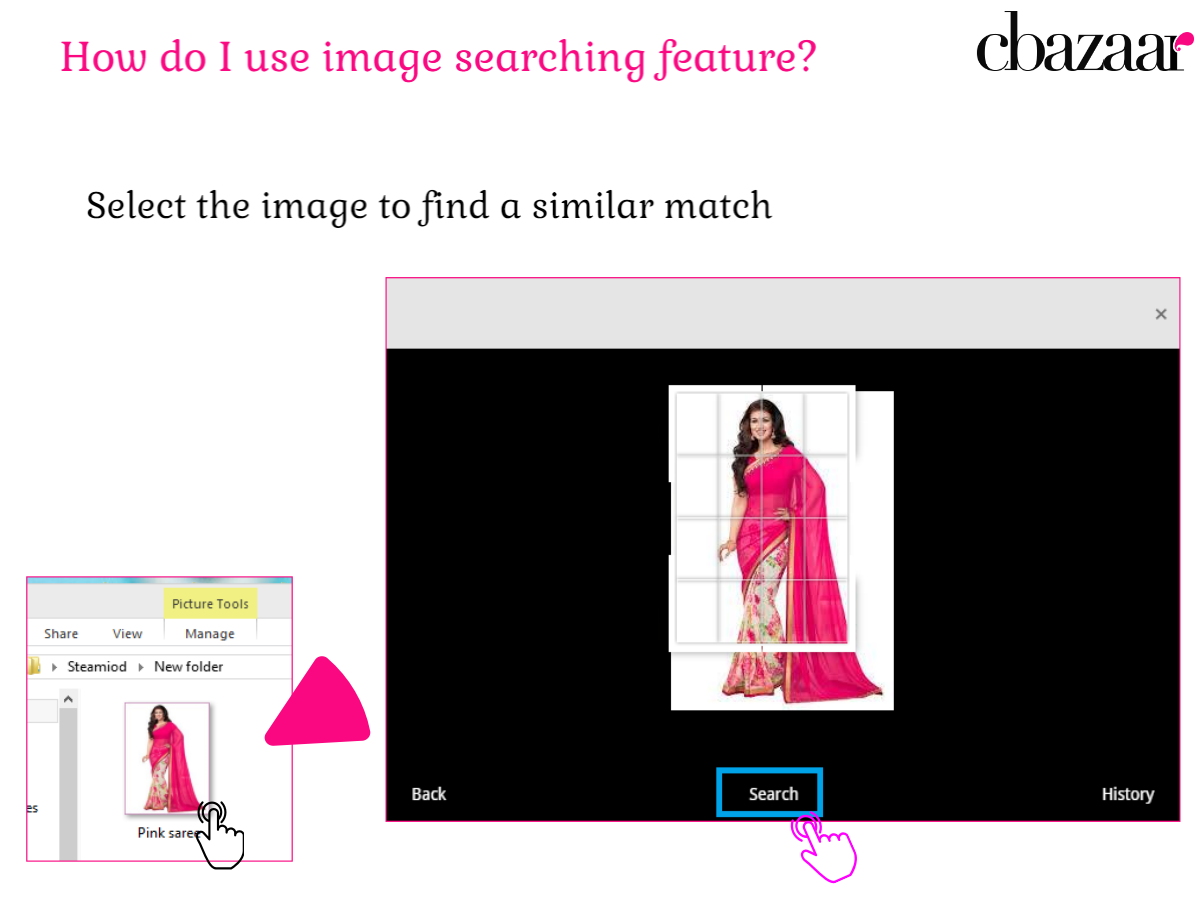 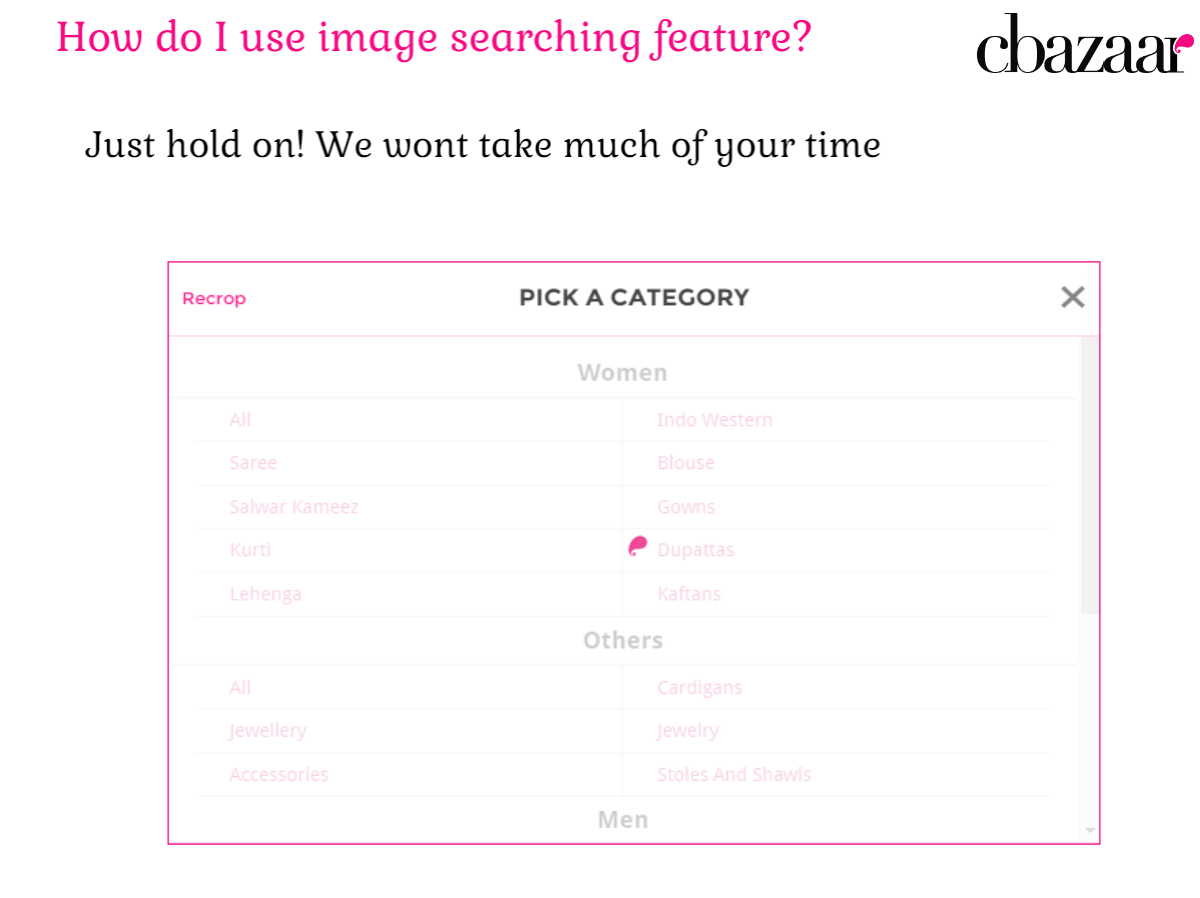 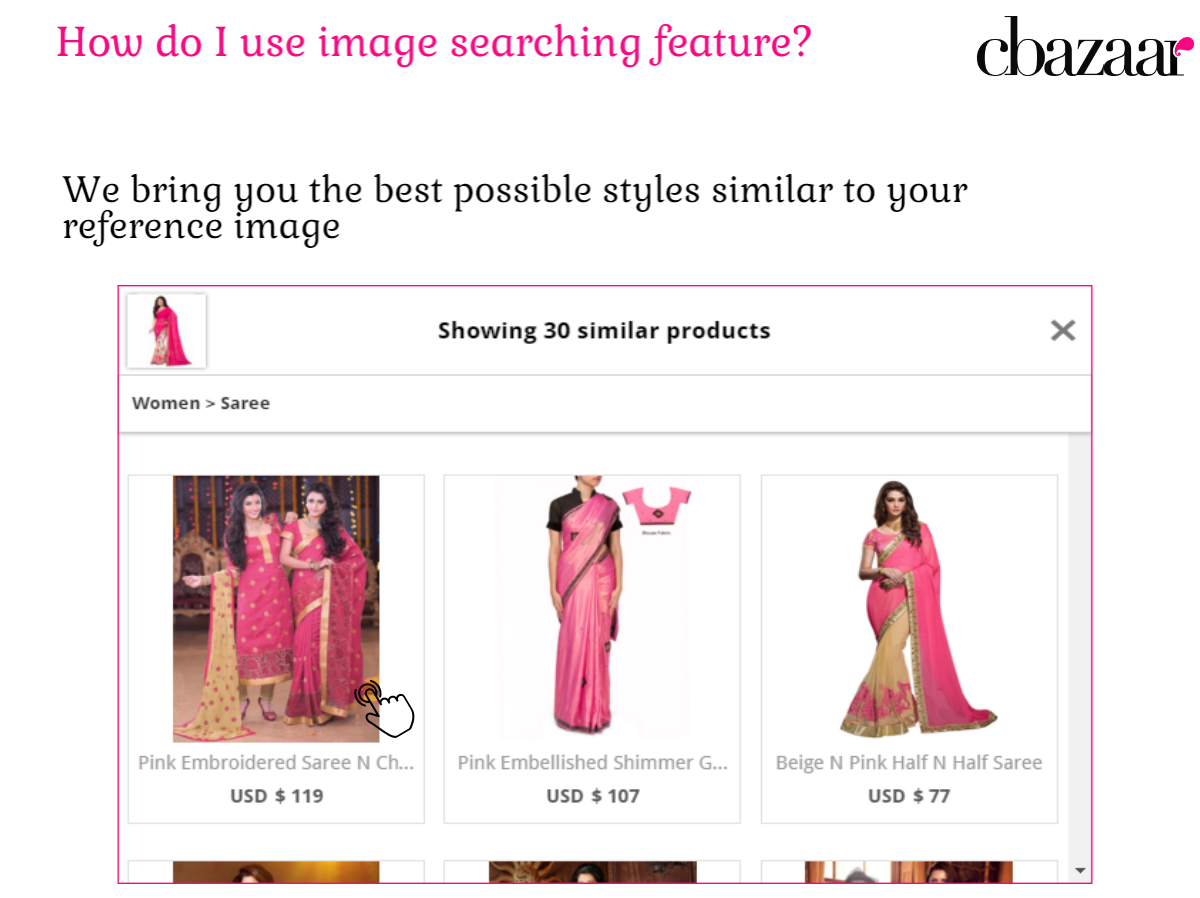 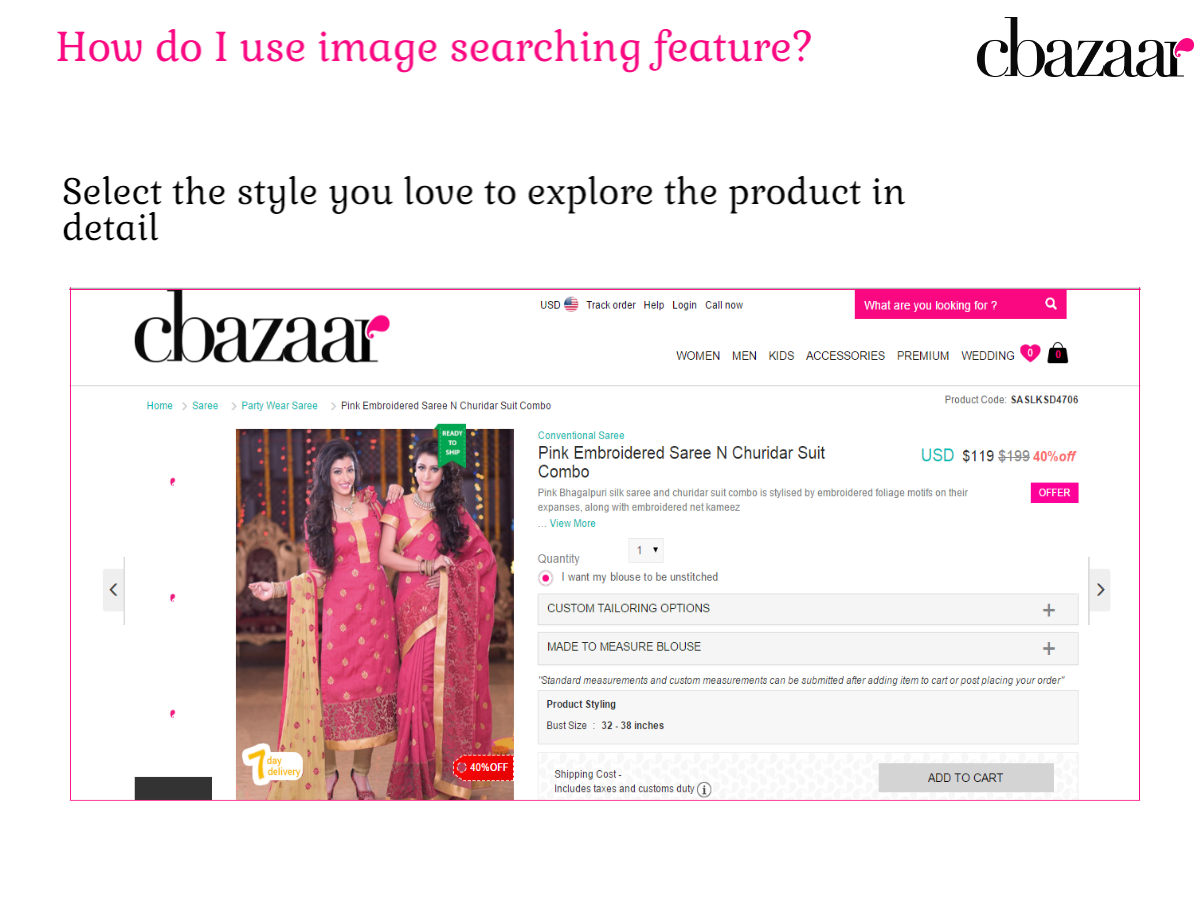 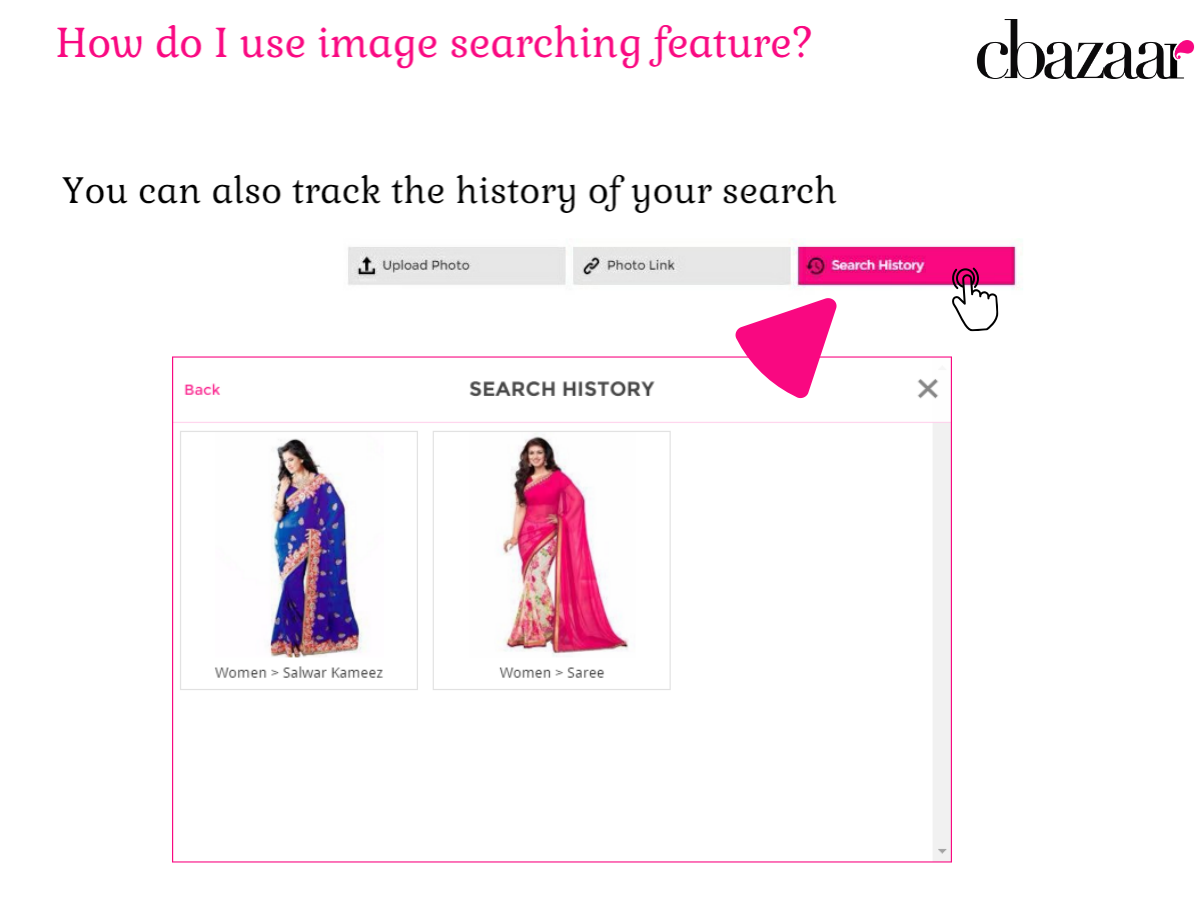